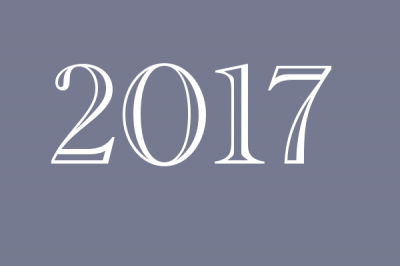 At the beginning of 2017 we had 30 Members. In the Autumn Doris Abrey and Philippa Bowkett were presented with 70 year MU Membership Certificates.
We started the year with the Church Choir, we sang hymns and had a hymn quiz. Revd Graham chaired our AGM and Penny Thomsom and Phyliss Rowden joined the Committee. Mary Lock resigned as Treasurer and Gill Miller has filled her place. Tony Deahl talked about the RNLI and showed slides. In May we had our cream tea and were entertained by the U3A Concert Band.

In September Revd Steve Bennett, the Methodist Minister told us about his journey. The Revd Paul Kingdom, his wife Wendy and dog Rosie told us about the work and life on Exmoor. He had helped the local farmers with lambing.
Revd John Angle visited us and spoke about his and wife Janet's involvement in Gaza.
In December we enjoyed Carols, with Jo Page at the piano and poems together with mincepies for tea.
We attended Archdeaconry Day at St Thomas' Church in Wells and the Dioceson Festival at St Paul's Church in Weston Super Mare where Bishop Ruth, Bishop of Taunton presided and preached.

We attended the World Women's Day of Prayer and support our Church wherever we can.