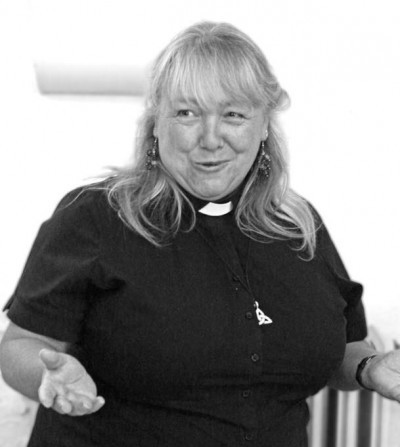 My youngest Grandson, knowing me to be a fan of Winnie the Pooh, asked me to take him to the cinema to see the new film ‘Christopher Robin’. So we set out, him a very excited little boy, who brought his own Winnie The Pooh toys so that they could enjoy seeing themselves on the big screen.

The film is about Christopher Robin, now long grown up, forgetful of his childhood days and is instead war weary and weighed down by the responsibilities of the adult world of work, and far too busy to play, even with his young daughter.

Winnie the Pooh turns up into this adult world unexpectedly, and he and animals of the hundred acre wood set about trying to reach that childlike heart of Christopher Robin they know and love, to remind him that being busy with the cares of the world is not all that life is about.

Although resistant at first, Christopher Robin begins to remember and to once again give his childlike imagination room in his life. And it is the releasing of the cares, the re-found expression of joy, and the opening of the imagination, that is in fact the answer to the difficulties he has been experiencing in the real world.

‘Where there is no vision, the people perish’ says the writer of the Proverbs, and I wonder if maybe Winnie the Pooh is saying much the same thing to Christopher Robin, and to us, the audience.

As grown ups we do of course have responsibilities, but Jesus calls us to nevertheless come to him as a child, with all that childlike vigour, trust, faith, joy and imagination to envision his kingdom, and our part in it, both as individuals and as Church.

What vision are you being called into, what dreams to you dare to dream for the Kingdom of God here, in Burnham on Sea, and what part can St Andrew’s Church play in releasing that heavenly Kingdom of joy here amongst us in our town?

I leave you to ponder, and invite you, like Pooh and the animals from the hundred acre wood, to befriend and encourage each other and our wider community, for the sake of that Kingdom.

Your friend and Associate Vicar,