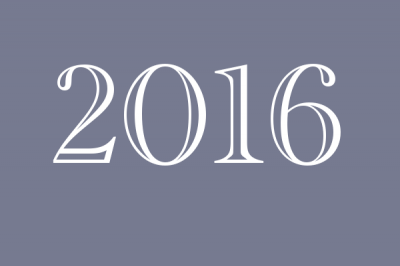 In January they welcomed our church choir and at other Mother's Union Meetings they had the following guest speakers; Rev'd Simon Bale, told the Churches' Seasons with the use of his stories, Rev'd Jim McKnight, a retired Methodist Minister from Dover, who came with his guitar and our Associate Vicar Rev'd Sharon Eldergill who spoke on the life of Van Gogh. In December they sang carols, read poems and ate mince pies.

They attended the Archdeaconry Day held in our Church, hosted the Children's Society AGM, supported the Women's World Day of Prayer at the Methodist Church, supported the Lent Lunches at the Vicarage and the Deanery Lunch at Brent House. Unfortunately they could not attend the Advent Service in Axbridge due to a date clash.